I don’t know about you, but the sun hates me. So, I’m making this awesome Han and Chewbacca Mickey ears hat for my little trip to Star Wars: Galaxy’s Edge. And I’ve never been more excited about a hat. LOL!

Here at Ruffles and Rain Boots, we are a little bit of Star Wars fans.

Oh, that’s a ridiculous lie. We’re huge Star Wars fans–we’ve even gathered the Ultimate List of the coolest Star Wars Mickey ears ever. And it doesn’t stop there.

Nope, this little obsession of “ours” (meaning: mine) has turned to the fact that I like to wear a ball cap when I’m standing around on deck of the Disney cruise or headed out for a day of standing in line at Star Wars: Galaxy’s Edge. Because, let’s be clear: the sun hates me and I get sunburned ridiculously easily.

No Time to Make This Now? Pin it for Later

You’re busy, I get it. Pin this to your favorite Star Wars ears for Disney board on Pinterest and it’ll be here for when you’re ready.

Tips to Make these Star Wars Ears for Disney

How Do I Make this Han and Chewbacca Mickey Ears Hat?

I’m so glad you asked. Below is our written tutorial. If you have any questions, please let me know in the comments below. 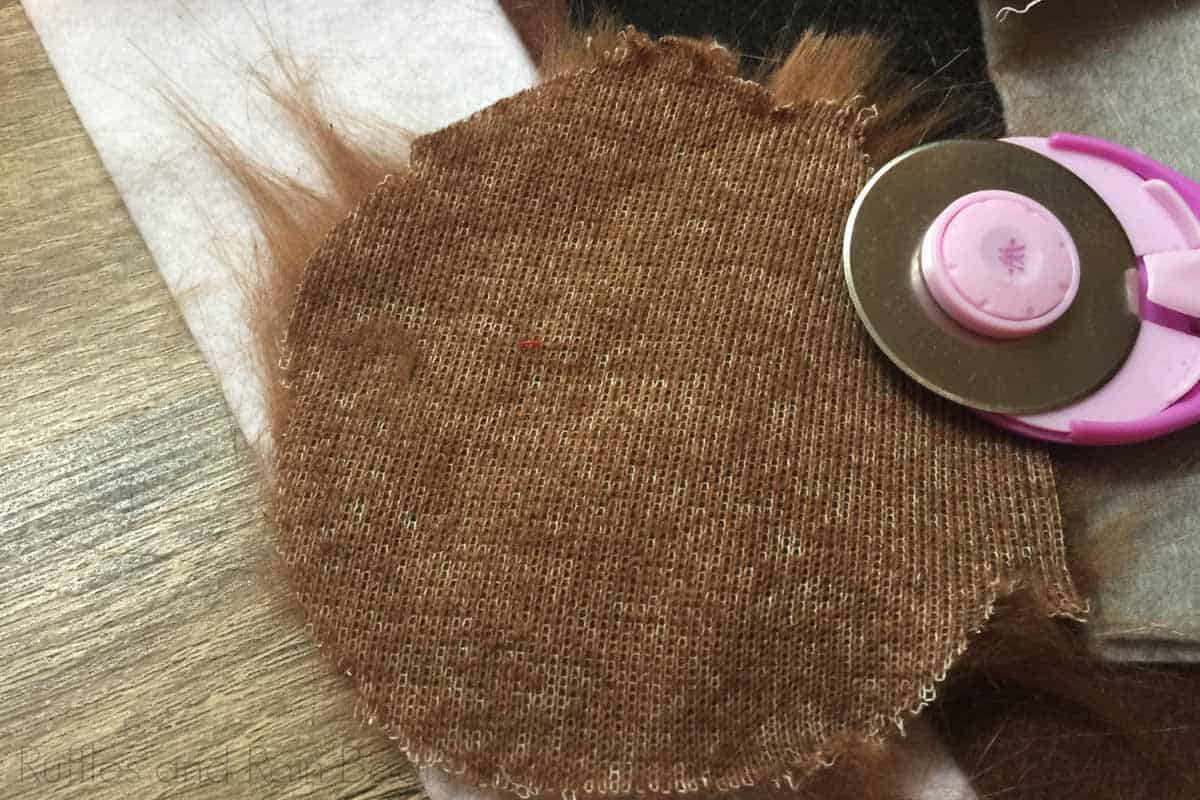 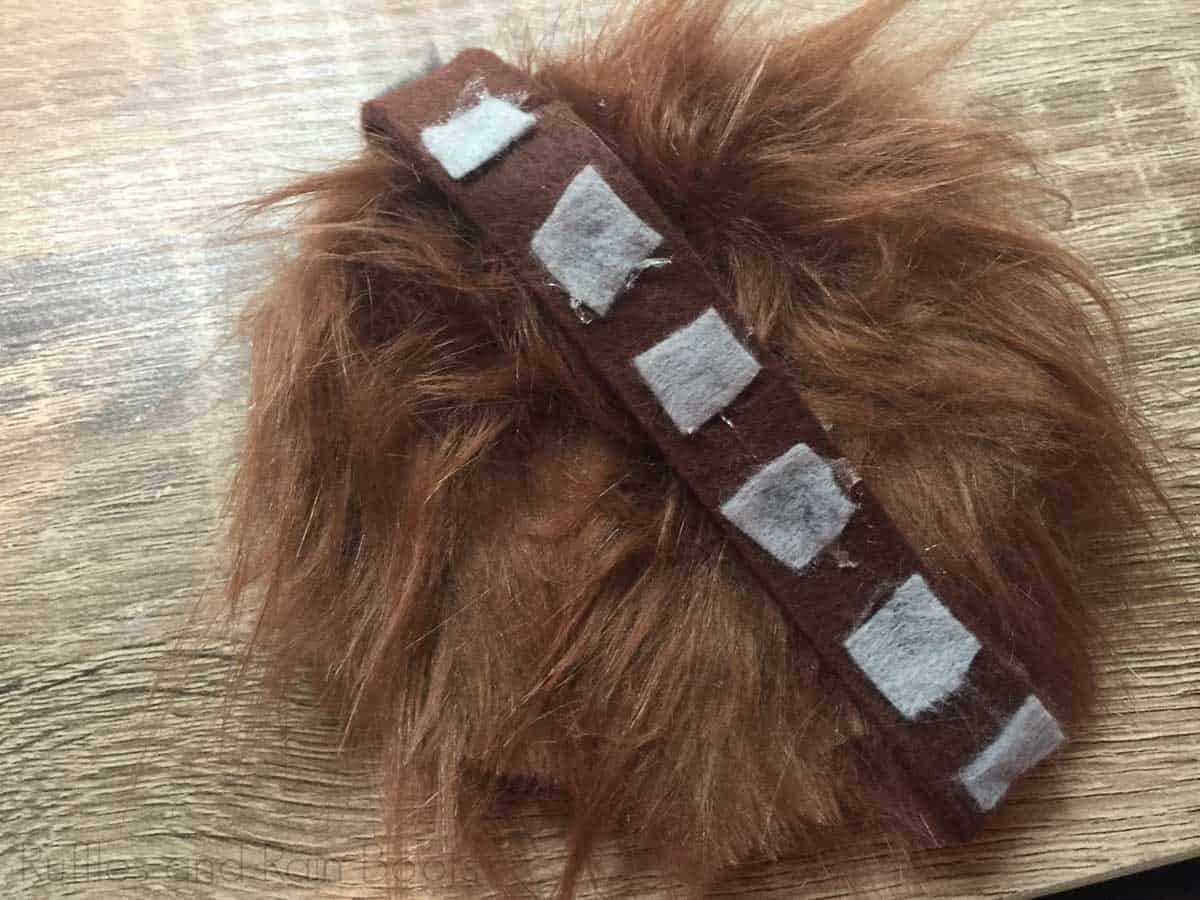 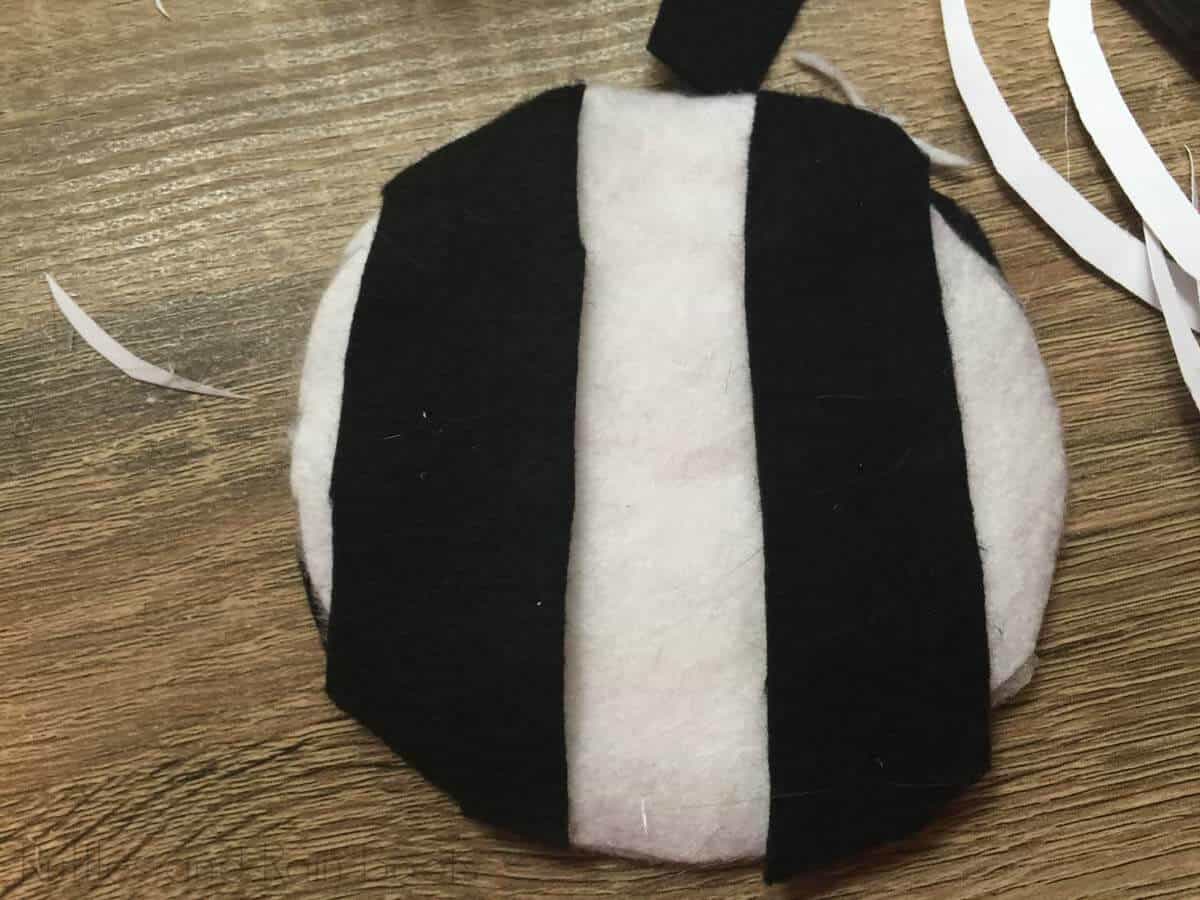 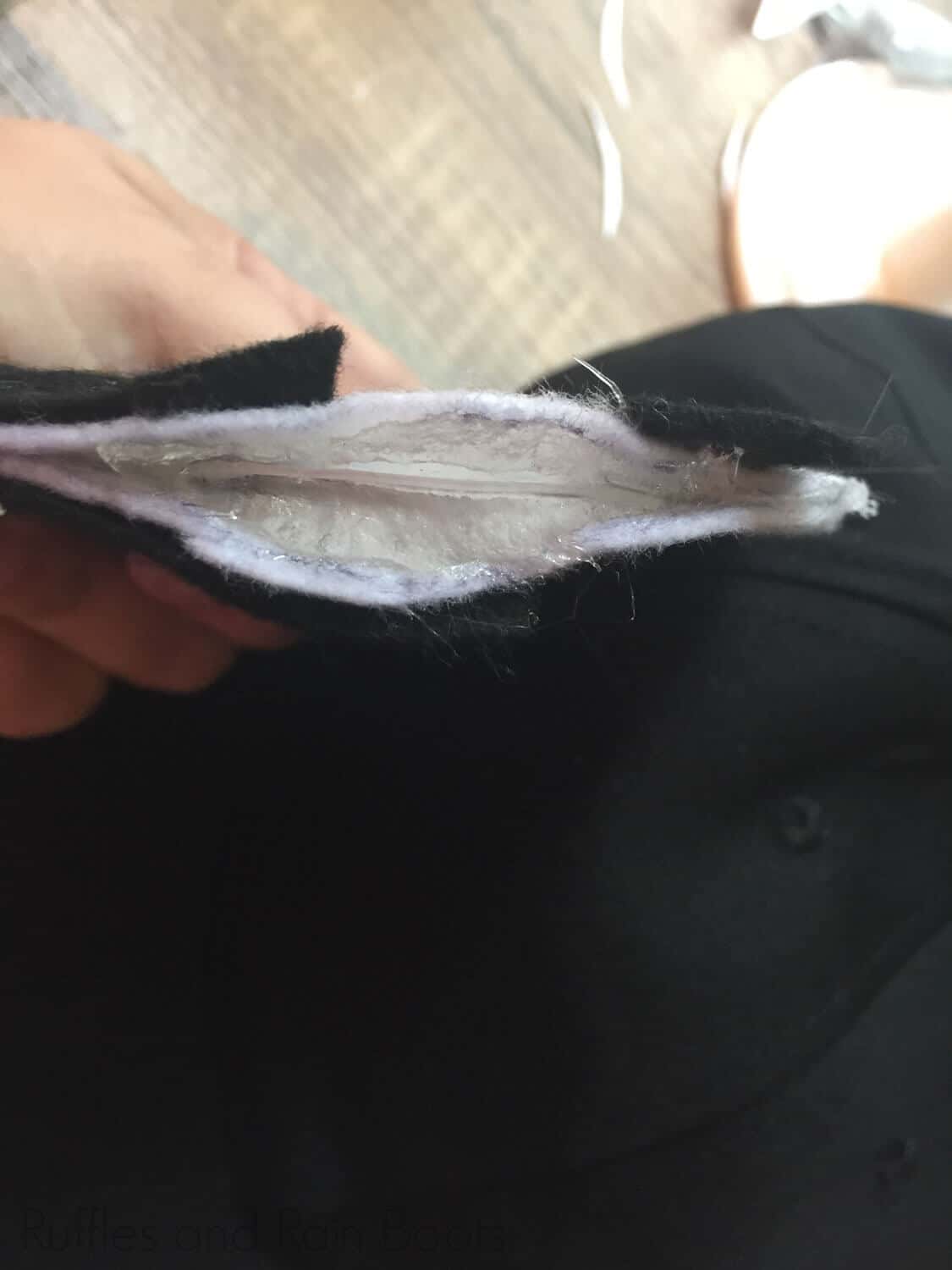 Your shares are how this site grows and I am sincerely grateful. Know a friend who’d like this? Please share it on Facebook or save it to your favorite DIY Mickey ears board on Pinterest.