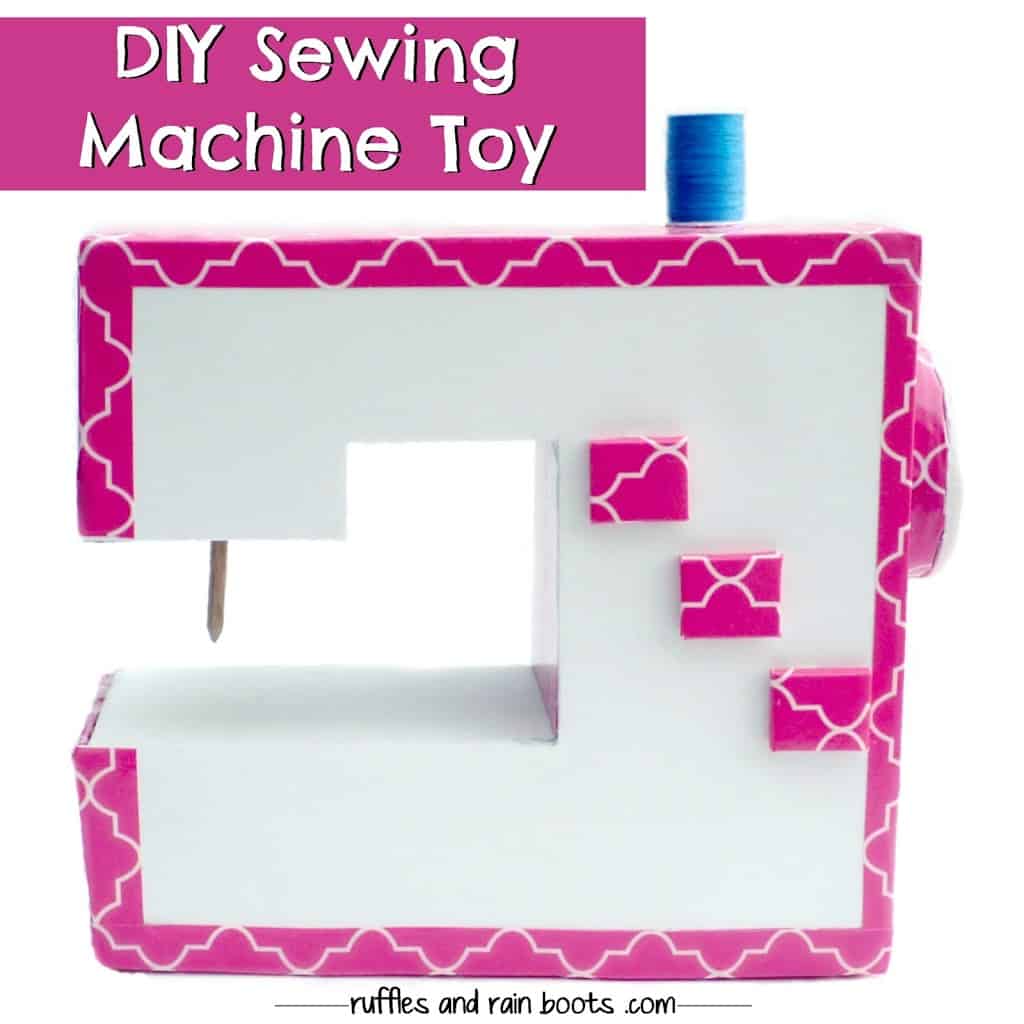 The little one loves it when I get out the sewing machine. One day, we’ll get her a starter one when I feel she’s old enough to use it safely.

But at 2.5 years old, I’d like to keep her pretending.

While visiting a link party a few weeks ago, I saw a cardboard box play sewing machine and thought:

1. this is brilliant.
2. Elise would love it.
3. I need to start another craft like I need a hole in my head.

So what did I do?

I dropped everything and started on this that very moment, of course! My impulse control is somewhat lacking, if you haven’t picked up on that thus far.

Click on “Read More” to see how Elise will be sewing right alongside this mama from now on.

Unlike the tutorial’s author, I do not have experience in building cardboard models. Jeff does, however and often builds prototypes from cardboard. He calls it C.A.D. – cardboard aided design. Cute, right?

Because I’ve never – NEVER – made anything like this out of cardboard, I took my time and was precise. I was measuring things like 4 3/16 – four and three sixteenths? Who talks like that? Who needs to measure something that small?

Precise? I am not.

The supplies for this were recyclables and left over craft supplies, so it’s something I put together that cost zero bucks. That’s a good craft.

I {sort of} followed the tutorial from Cassie at Little Red Window, but not really. Basically, I just ripped off her idea and started as soon as I’d read through her article. She had these handy-dandy connectors that allowed the flywheel and some other parts to move. I did not – my daughter will be pretending to push the buttons and turn the flywheel. 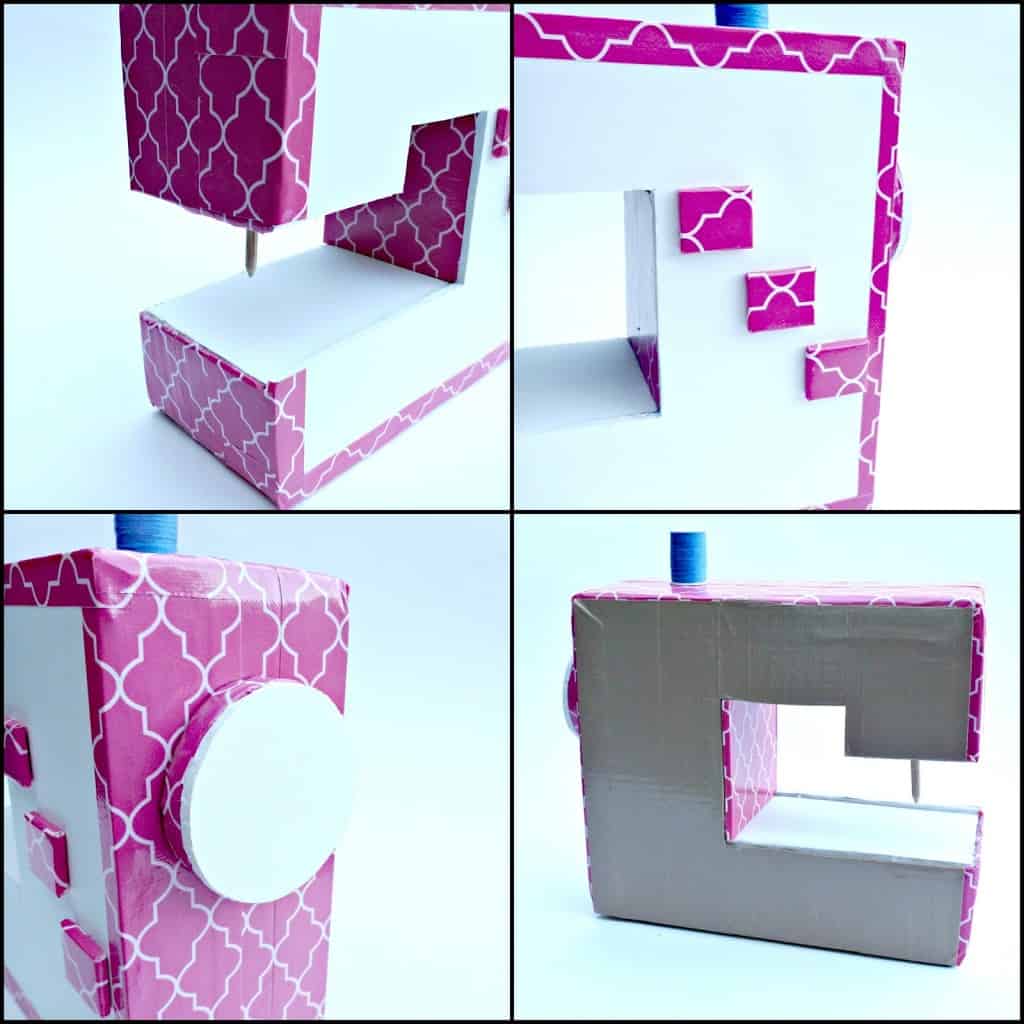 All-in-all, this was a simple craft that used up some recyclables to make a wonderful pretend-play toy for the nugget. She has already ‘sewn’ a purse and a dress for her gorilla.

I’ve been occupied with writing guest posts for other blogs, participating in blog hops and challenges (that are awaiting publication dates), and basically just putting off the blog as of late. My intention – what is that saying about intentions? – is to get going again on the 82,137 sewing projects I have on my to do list.

There are babies being born, little girls who {desperately} need dress up clothes, and challenges to myself to sew waaaay beyond my skill level.

I’ve also been neglecting my to do list because I’ve been on a fiction reading kick, devouring about a book a day. Fiction is just too easy to read, but it’s a nice break.

As always, we are happy you stopped by today. If you aren’t already connected with Ruffles and Rain Boots on social media, go ahead and pick your poison by selecting a blue button below. Or, to make sure you never miss an update, subscribe to our newsletter by entering your email in the section at the top of the sidebar.

Elise and I made some fun, healthy(ish) treats today that I’ll be sharing soon. What have you been working on lately? 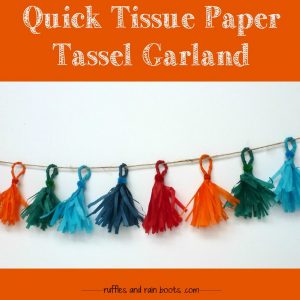 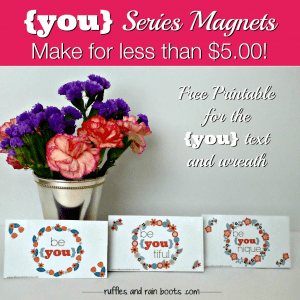